Today, Life Dynamics, Inc., a national pro-life organization located in Denton, Texas has responded to the indictment of an Ohio abortion doctor with a history of sexually explicit crimes involving children.

According to reports, 69 year-old abortion doctor, Thomas William Michaelis has voluntarily surrendered his medical license after being indicted on federal charges of receiving and distributing child pornography. Michaelis had recently worked as an abortionist at Capital Care Network abortion clinic in Toledo.

Authorities say they focused on Michaelis’ illegal activities between January and May, 2014.

Public documents show Michaelis is a doctor with a history of abusing minors. Documents state he admitted to sexually explicit crimes involving his teenage daughter’s friends.

According to the pro-life group, Operation Rescue, in 1991, the Ohio Medical Board cited Michaelis after he had been convicted of attempted gross sexual imposition, voyeurism, public indecency, all involving minor girls. Michaelis had engaged in sexual “touching” and other advances on girls in their early teens who had come to his home to play with his daughter.

In that case, Michaelis gave testimony that he watched a minor girl partially undress, attempted to touch another minor girl on her bottom, and attempted to touch a third minor child on her breasts. The abortion doctor also admitted that he exposed himself to a forth minor child. In 1991, Michaelis was sentenced to 15 months in prison, but ended up serving only 60 days. 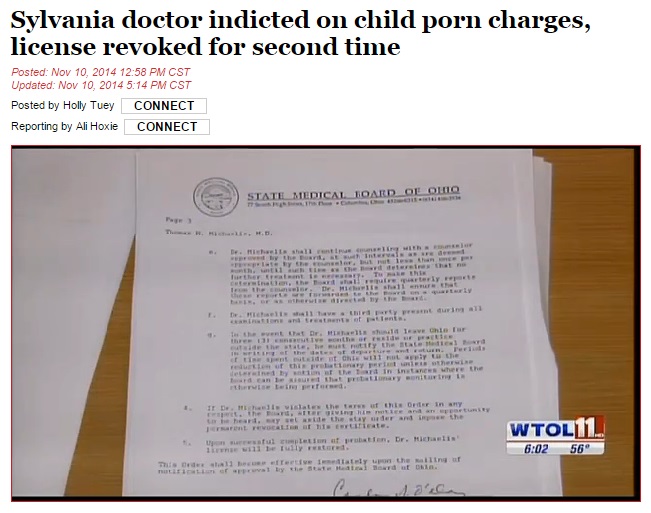 The Board finally revoked Michaelis’ license but reinstated it a few years later after Michaelis complied with a number of requirements imposed by the Board, including an order for him to submit to counseling. 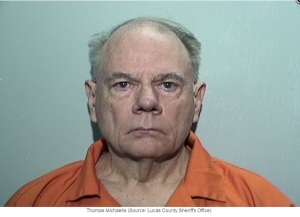 The abortion doctor was last known to have been working at a Toledo abortion clinic when his license was revoked in May, during the time of the investigation.

Mark Crutcher, president of Life Dynamics, Inc. said this indictment was,” typical of the character of the people we deal with in the abortion industry on a daily basis.”

Crutcher and his team have recently published several criminal case summaries showing that the abortion industry covers for men who sexually abuse children.

The report, entitled, “The Cover-Up of Child Sexual Abuse”, shows clearly that the failure of abortion clinics to comply with mandatory reporting laws is having profound, real-world consequences for the victims of child sexual abuse. Read the report here. 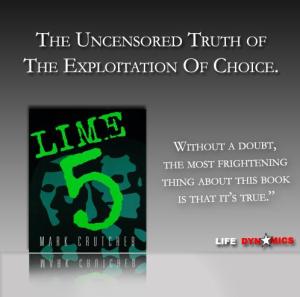 Crutcher has detailed the rape of and sexual assault of abortion patients in a book he authored years ago entitled, Lime 5, and said he and his team are in the process of updating that research.

He said that when he finishes this latest report, the public will be shocked to discover that abortion doctors like Thomas William Michaelis are not isolated.